Are you a victim of ovarian cyst and want to get rid of it without surgery? Welcome to African doctor, the place to make your dreams come through. African herbal medicine can be very effective for treating ovarian cyst. Cyst comes from "KUSTIS" which means POUCH, so ovarian cyst are fluid-filled sac on or in the ovaries. Cysts that have pelvic infection may cause scarring in the Fallopian tubes, which could cause infertility. This herbal tea will help you dissolve your ovarian cyst and get rid of every obstacle hindering your joy of motherhood. Worldwide delivery contact/whatsapp: +22990431725

If you are a victim of ovarian cyst, here is a free gift for you to help get rid of it once and for all. This herbal tea for ovarian cyst is one of a kind and has remarkable benefits. 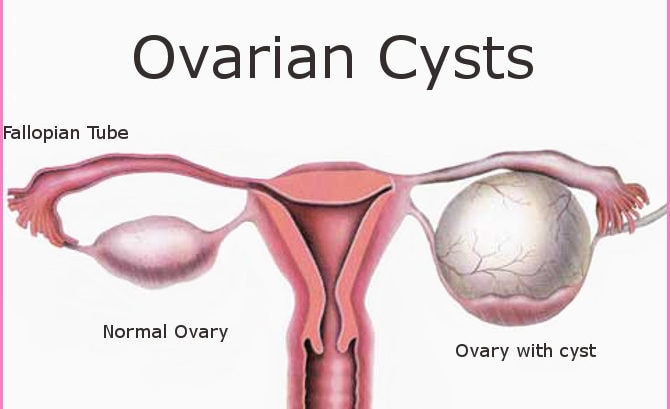 There are two main categories of ovarian cyst namely; functional and pathological cysts. A functional cyst is a normal cyst that occurs in the normal menstrual cycle of a woman. It starts off as a follicular cyst which is a cyst that contains the egg, the follicular cyst increases in size to about 2 centimeters during which ovulation will occur. During ovulation, this cyst converts to another cyst called the corpus luteum cyst and the function of this cyst is to produce a hormone called progesterone which supports a pregnancy. If no pregnancy occurs the progesterone will disappear and the new menstrual cycle will for, these are functional cyst. They are normal and do not require treatment.
On the other hand, a pathological cyst is an abnormal cyst that occurs in the ovary, it can develop from the different tissues in the ovary, and therefore being abnormal needs to be treated. The commonest pathological cyst we see in women are; Endometriotic Cyst, Dermoid Cyst, Mucinous Cystadenoma, and Serous Cystadenoma.

Nevertheless, African doctor has found the best mixture of African plants for effective treatment of ovarian cyst. This herbal tea for ovarian cyst comprises of two elements: herbal teas and vaginal ova. It is a fast and long-lasting natural remedy that can permanently eliminate cysts. All the elements of our treatment are natural and herbal. Be rest assured you are at the right place!!

This natural treatment with herbal remedies for ovarian cysts has proven its effectiveness with dozens of cases resolved. This herbal tea for ovarian cyst is the miracle solution to permanently cure ovarian cysts.
Indeed, it contains several plants that will mimic the action of estrogen in your body. The herbal tea is made up of several herbs that regulate hormone levels and the size of your cysts. Thus this natural remedy will help you to relieve the pains of the menstrual cycle and to regulate your cycle.
It is the best natural remedy for curing ovarian cysts. However, the herbal tea will also expel the waste from your uterus. Generally, except when the diagnosis is too late, our natural treatment can cure ovarian cysts without side effects. When you are in a relationship and pregnancy is slow in coming, know that it is totally justified to treat your ovarian cysts because they can cause very serious fertility problems (lack of ovulation).

NB: It is very essential that you have an ultrasound at the start of treatment and every month during treatment to secure an effective solution for your ovarian cysts. Please consider that in some cases we may ask you for an MRI and / or scanner. This will allow us to determine the best treatment for the reduction and disappearance of your ovarian cysts.

Some causes of ovarian cyst are listed below: 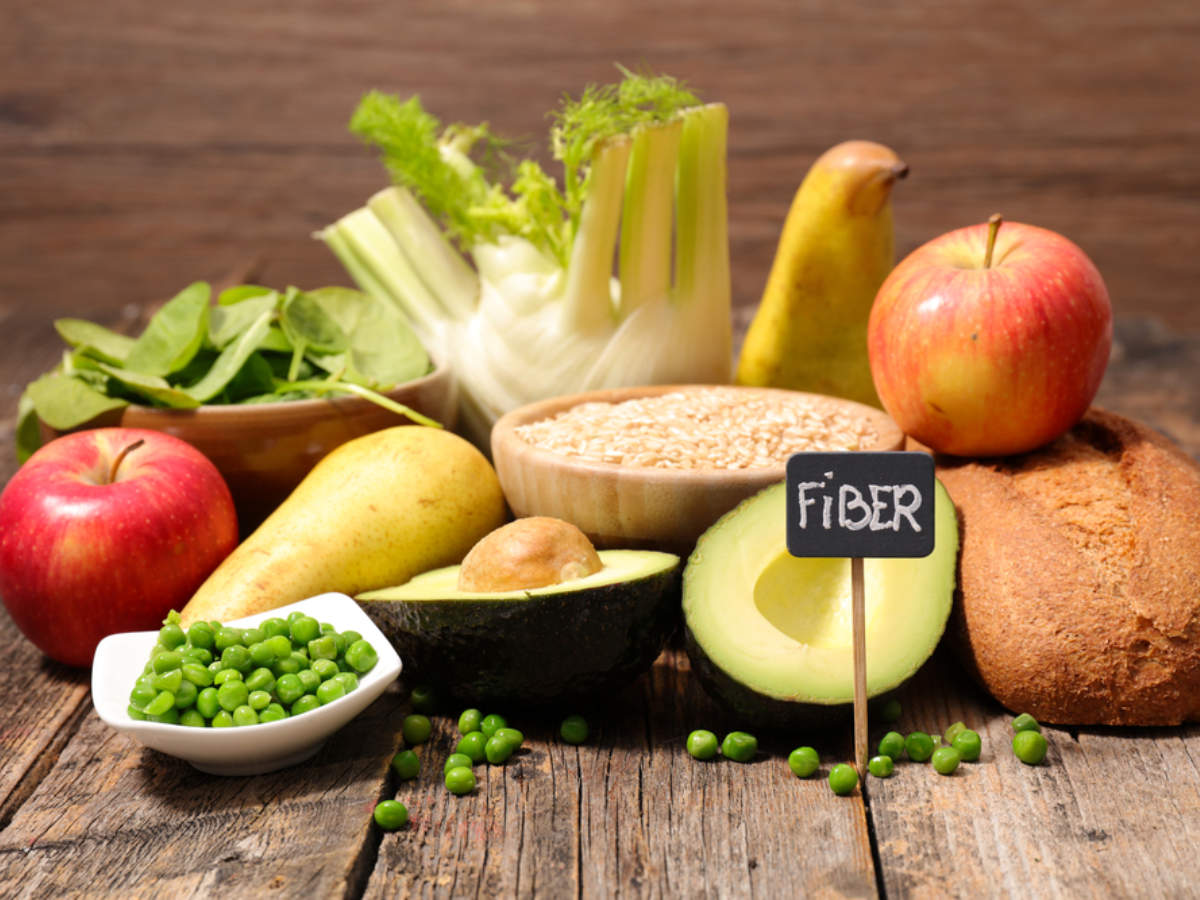 Our natural treatment is safe and 100% efficient with no side effects. If you want to be cured of the ovarian cyst, you have come to the right place!