Depending on the time of its appearance, the hydrocele is congenital or acquired. If one testicle is affected it is unilateral if two, bilateral. The process is slow (a chronic disease), and if accompanied by pain and fever - an acute course of the disease. Read to the end to find out more about the best natural remedy for hydrocele.

Hydrocele, dropsy of the testicle - many names of a disease, which consists of the formation and accumulation of serous fluid in the testes (their membranes). This disease occurs in both male children and adult men or adolescents. If you have a hydrocele, don't panic anymore. We have a special herbal remedy that will get rid of hydrocele. Indeed, our tisane will stimulate the movement of fluids in your body to resolve the blockage and allow the liquid to be drawn into the body. It will also relax your muscles to resolve sensitivity. Before thinking about having an operation give our natural remedy a chance.

What are the Symptoms of a hydrocele? 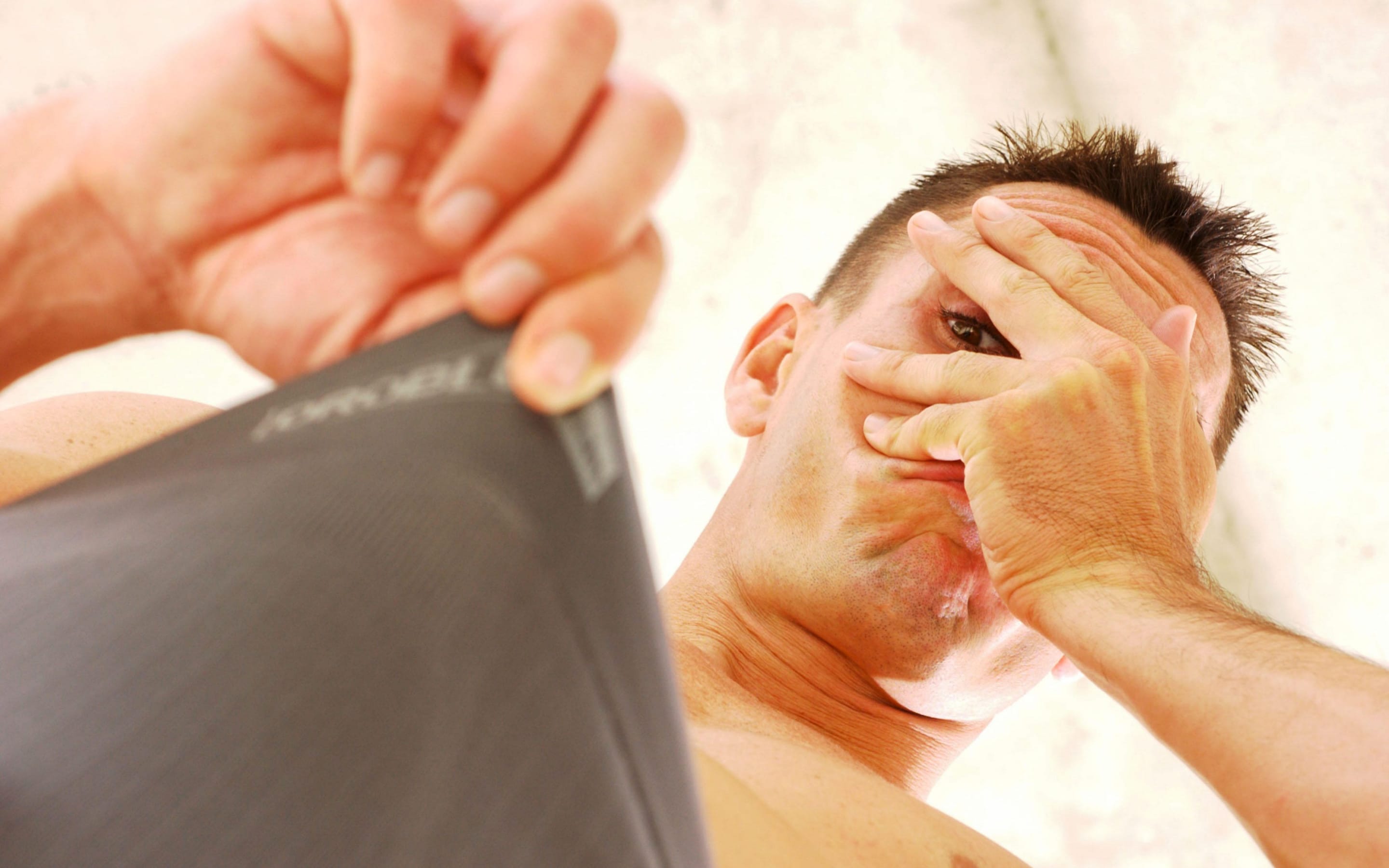 A clear sign is a change in the size of one or two testicles which become larger. With an increase in size, the structure of the skin changes, it becomes stretched and smooth, although its mobility is not impaired. There is discomfort during intercourse. It is urgent to consult a urologist, the appearance of groin pain and an increase in body temperature indicate the start of the inflammatory process.

What are the Causes of a hydrocele?

The acquired hydrocele occurs in the following situations:

• inflammatory processes in the testicle and its appendages;

• diseases of the lymphatic system in the pelvic region and in the groin;

• complications after surgery of varicocele.

In all cases, this disease requires systematic observation by a doctor, especially at a young age, so as not to be treated for infertility later.

Any disease, if left untreated, takes a chronic form, the pathological process continues and an exacerbation can begin at any time. A large increase in scrotum, redness, fever, and difficulty urinating are the main signs of the onset of a hydrocele, a purulent process inside the testicle. You should not allow complications, it is not difficult to find the time and to consult a urologist in an excellent medical center.

Another complication can be hemorrhage in the dropsy cavity - hematocele. Do not risk your health, complications can make it impossible to become a father.

Treatment of hydrocele in men is possible with the help of surgical intervention. In the case of a large amount of liquid in the membrane and the impossibility of performing an operation urgently, facilitate the patient's condition by a puncture. To do this, a puncture is performed with a special syringe and the liquid is pumped. This procedure is effective, but after six months the liquid is recovered again. It is used if surgery is contraindicated for the patient for health reasons.

Following a review of existing hydrocele treatment methods, the most used can be identified:

1. Bergman operation - used for a large accumulation of fluid and the presence of seals. An incision is made on the front side of the scrotum, then all the internal shells of the testicle are dissected in stages, the liquid is pumped out and the last shell surrounding the testicle is excised. After sewing all the shells in stages, a small drainage tube is left for the healing period.

4. The Ross operation - is performed with a congenital pathology of the dropsy of the testicle. The dissection is done in the inguinal region, the difficulty lies in the strict respect of technology. The preparation should be carried out very carefully so as not to damage the inguinal nerve, the vessels of the testes, the vas deferens. The peritoneal process is removed and bandaged at the internal inguinal ring. At the same time, a lumen is formed for the normal outflow of fluid.

The modern method of sclerotherapy is increasingly used for the treatment of hydrocele abroad. After removing the liquid between the membranes, a sclerosant is introduced, a special substance that acts as an antiseptic and at the same time promotes the fusion of the membranes. As a result, the fluid stops accumulating.

Any operation aims to eliminate the causes of the hydrocele and its consequences, the case is selected individually by a practicing surgeon, performed under general or local anesthesia, and allows you to completely get rid of an unpleasant and dangerous disease. The seams are aesthetic and almost imperceptible. You just have to trust your doctor.

Folk and natural remedy for hydrocele

The natural remedy for hydrocele does not only aim to reduce the symptoms, but also to diagnose and treat the underlying problem. When the first signs of dropsy appear, you should immediately adjust your diet: remove spicy, salty, and sweet foods from the diet and start taking diuretics based on plant materials. In folk medicine, there are many proven recipes that effectively remove puffiness.

The following plants are used to combat dropsy in folk medicine:

• adonis spring. This plant is considered toxic, but at a moderate dose, it improves the production of urine, thus relieving swelling, especially of the lower limbs;

• clover. In addition to the diuretic properties, clover is a powerful stimulant, this plant activates the body's defenses and strengthens immunity. It is recommended to take it for edema caused by kidney problems, cardiovascular disease;

• gorse is dyed. It has soothing, cleansing and mild diuretic properties, it is successfully used in the early stages of dropsy; brittle berries and sea buckthorn bark;

-For medicinal tinctures of spring adonis, sweet clover, or gorse tincture, you need to take 1 teaspoon of each. Put the herbs in a glass of boiling water. Let it infuse. Drink 1 tablespoon. Three times per day.

-The flaxseed is prepared as follows: add 1 teaspoon to 1 liter of water. Let the seeds boil, leave an hour. Filter, drink half a cup every 8 hours.

-Rosemary is taken with alcohol. To do this, leave the herbs in some vodka for several hours and drink 25 drops 3 times a day.

-Elderberry root is also recommended with alcohol. If the product is made from alcohol, it is enough to take 15 drops a day, if on vodka - 30 drops at a time. No less effective broth and elderberry. A decoction is prepared from 30 g of root and 1 liter of boiling water. It should be boiled until the composition admits 500 ml. Take elderberry broth in a glass 3 times a day.

-The blue cornflower is brewed like this: Take 2 teaspoons of the flowers. Pour them in a glass of boiling water, wrapped in a hot towel and left for an hour. Drink three times a day before meals, a quarter of a cup.

-The dioecious nettle roots are ground to a powder.  Boil with water 1 teaspoon of the powder. Leave it in a thermos for one hour. After that, you need to divide the tincture into two parts, drink it all day before eating.

The choice is yours. If the hydrocele has just occurred you can start with natural treatments. Surgeries may have side effects and can be expensive too, but with an acute form, it is better to consult a doctor. In any case, you need to consult first.

Did you find this article useful? If yea, kindly leave a comment below?
Do not forget to subscribe to our newsletter to have access to great health tips, natural remedies for everyday health challenges and get 20% discount of your order.