Heavy periods affecting your life? Read to the end to discover how to regulate this disorder naturally, effectively and without side effects.

Metrorrhagia is abnormal bleeding of the uterus other than a menstrual period. It is a disease of the uterus. This usually happens in fertile age or in menopause. In rare cases, they can occur in childhood, with early puberty and hormonal changes to be kept under close medical supervision.

To be clear, there is a difference between metrorrhagia and menorrhagia.

While Metrorrhagia is defined as a loss of uterine blood from the vagina, in a quantity and nature different from the bleeding typical of the menstrual cycle. The talk of " menorrhagia" occurs during the usual menstruation and is often described as " abundant menstruation ".

"Menometrorrhagia" is, however, the abundant loss of blood that continues beyond the duration of the cycle, in the intermenstrual phase. It can be a cause of apprehension for women of different age groups since it can occur in fertile age, during pregnancy or in menopause.

The constituents of this tisane allow it to regulate your menstrual cycle and dispose of any problem that may lead to infertility. Some of the plants that make this possible are Cloves and Acridoscarpus, these are very powerful plants, the mixture of these plants with other secret herbs have made it possible to restore to normal the menstrual cycle. In addition, Our natural remedy is the secret to cure any form of female infertility. We offer you a definite advantage: the absence of undesirable effects and contraindications. The natural approach is often the best approach to find a solution. Our natural remedies have allowed many women to have children.

HOW CAN YOU DISTINGUISH METRORRHAGIA FROM NORMAL MENSTRUAL PERIOD?

Metrorrhages are easily distinguished from the usual menstrual cycle by the symptoms that characterize them, among which the most evident can be:

The dysfunctional uterine bleeding ovulation occurs basically with excessive losses during regular menstrual cycles. In addition, the classic ovulatory or premenstrual symptoms may appear, including breast tension, cramps and abdominal pain in the middle of the cycle. There is a change in the post-ovulatory basal temperature followed, sometimes, by dysmenorrhea.

The causes can be different. The disorder can originate at the level of the uterus, or from hormonal dysfunctions or the coagulation system, but also diseases such as diabetes or cardiovascular diseases. Generally, the most serious causes of metrorrhagia in adult women;

As mentioned, metrorrhagia can occur in different ages of a woman's life: during development or in fertile age, but also during climacteric and menopause.

Therefore, there are specificities specific to each period that can be addressed in different ways and suitable for the reference period.

Metrorrhagia during the fertile age

During this period, the main cause of abnormal blood loss is due to pathological conditions in pregnancy. Abundant and abnormal uterine blood loss may occur, in conjunction with abortion  or an ectopic pregnancy. But also for a vesicular mole or a fibroid in an annoying position.

During this phase of female life, the causes that lead to metrorrhagia are related to alteration of the characteristics of menstruation (polymenorrhea, hypermenorrhea). Painful, abundant and abnormal blood losses during the cycle can, therefore, occur, which continues even beyond the physiological end of menstruation. This condition is called "menometrorrhagia".

The causes that determine the less-metrorrhagia in fertile age are organic causes from local or general anatomical lesion, or functional causes related to an altered menstrual regulation.

During the climacteric and menopause periods, the hormonal structure changes. Therefore, abundant and irregular blood loss can occur even without any specific alteration. After the transition period, the bleeding losses tend to fade until they disappear.

If this does not happen or if it occurs with discontinuity, it can be a symptom of even serious pathological alterations, especially affecting the body of the uterus. In the face of a careful and timely diagnosis followed by early treatments, therapeutic success is often achieved.

The metrorrhagia in this phase of the woman's life is not, however, always a sign of serious problems. Sometimes it can be due to vaginal or cervical inflammation. These tissues, no longer stimulated by the trophic stimulation of the ovarian hormones, can weaken from the immune point of view and require greater care.

The presence of abundant menstruation can manifest itself during the development of puberty. The hormonal picture is in the full solicitation to make the woman's body fertile and menarche is the first concrete evidence of the girl's maturation.

It may happen that the onset of menstruation occurs abnormally in which abundant losses follow one another without solution of continuity and without giving the possibility to understand when the cycle ends. In this case, he speaks of " pubertal hemorrhagic metropathy ".

This phenomenon may be due to excessive production of estrogen by the ovary overstimulated by the pituitary gland. The follicles try to proceed towards their maturation without producing a real corpus luteum. This triggers the appearance of a high concentration of estrogen in the blood and urine in the face of a progestogenic deficiency that leads the uterus to flake hemorrhagically.

At other times, however, the bleeding can be caused by insufficient production of estrogen. The uterine musculature, still underdeveloped, is unable to contract sufficiently energetically to produce hemostasis. In this case, the blood and urine and are poor not only in estrogen but also in progesterone. 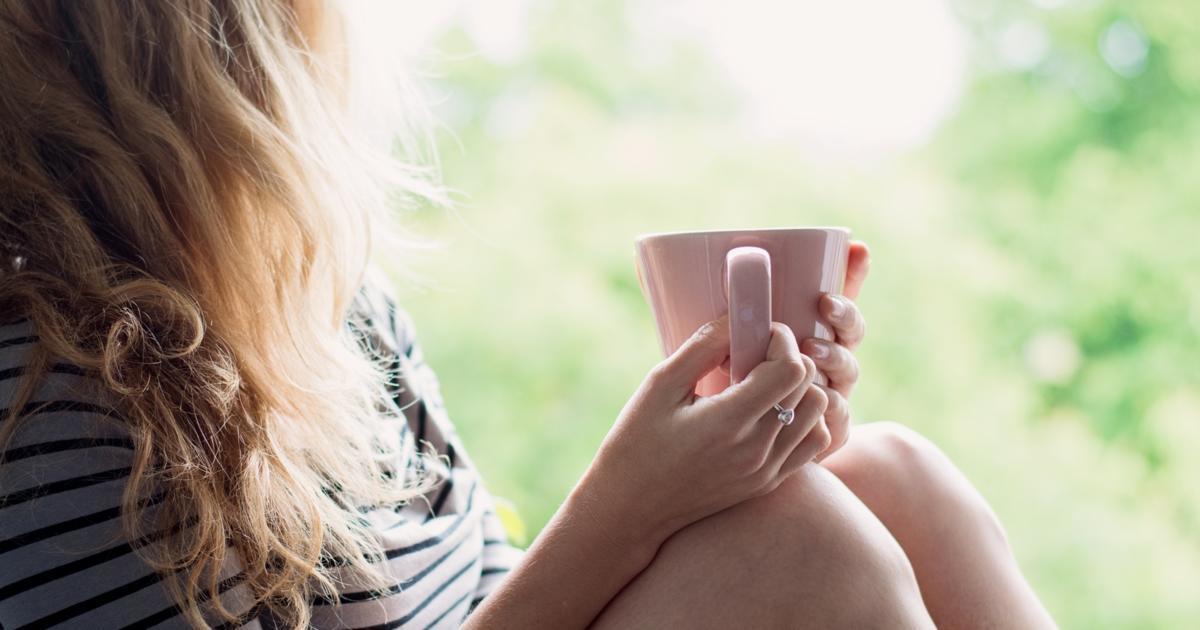 The different types of metrorrhagia can be successfully treated by intervening, first of all, with the intention of stopping the bleeding, and then intervening on the triggering factors.

During puberty, to block abundant and abnormal bleeding, it is possible to intervene with blood transfusions (in severe cases) or administration of iron, vitamin C, and vitamin K depending on the specificity of the case. To regulate the mechanism and the hormonal panel that influences the behavior of the uterus, the cause of the dysfunction must be identified.

During the fertile phase of the woman, the triggering causes are often due to a termination of pregnancy. If the product of conception is not expelled autonomously, it is necessary to intervene with a scraping. In the case of problems that do not concern pregnancy, the choice of the type of treatment (and its success) depends on the results of the clinical tests necessary for a precise diagnosis.

In menopause, the treatment strategy can be hormonal or interventional depending on the cause of the metrorrhagia. In any case, the opinion of the specialist is always required. 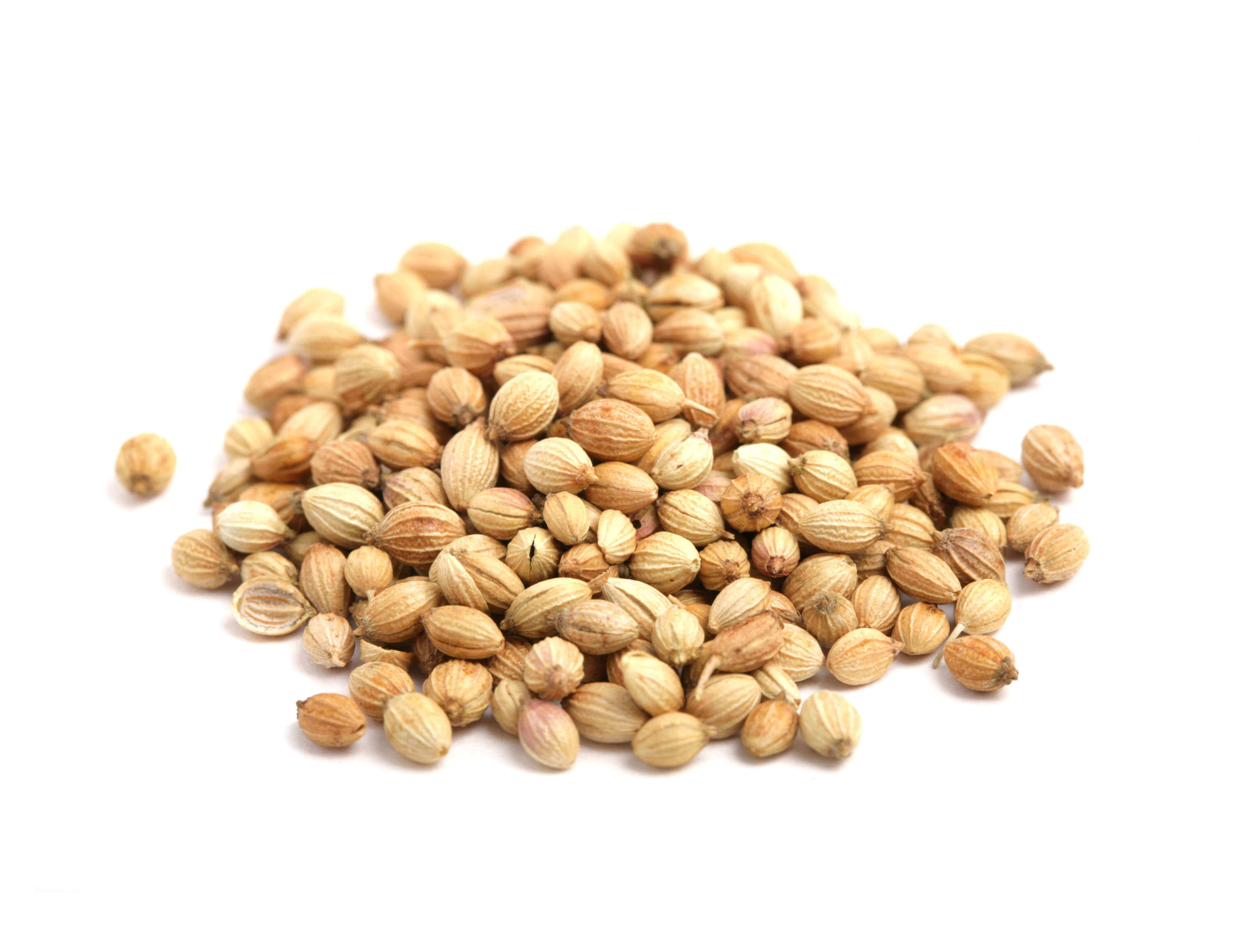 According to Ayurvedic medicine, coriander seeds contain active ingredients that can decrease abundant menstruation. Consumed in the form of an infusion, they reduce the inflammation of the uterus and help to rebalance the activity of the hormones.

It is a plant that is often used for menstrual problems. The infusion can help reduce abundant flow.

This herb is also known as a female plant. Although it is known to regulate problems relating to female reproductive organs, a high dosage can cause serious problems.

Prepare a decoction, made of 1 teaspoon of powdered Dong Quai root, and one cup of water. Drink it twice daily.