How To Treat Fibroids, or Benign Tumors Of The Uterus with herbs

How To Treat Fibroids, or Benign Tumors Of The Uterus? 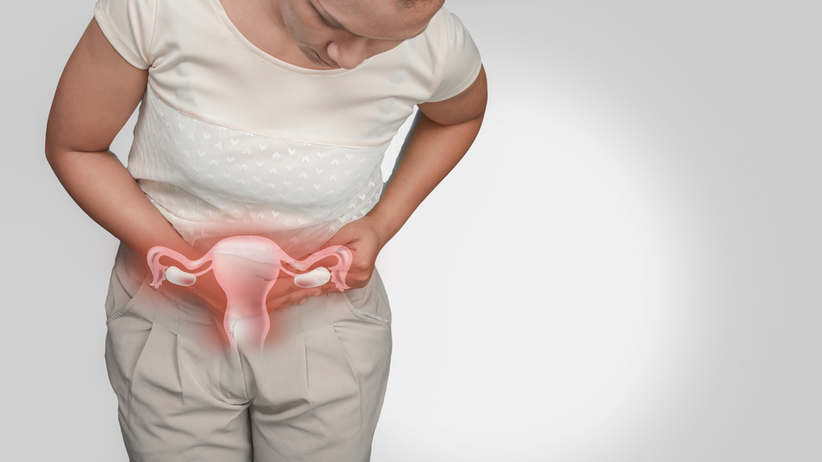 Uterine fibroids are common benign tumors of the reproductive organ. These are benign tumors that do not metastasize, and the risk of malignancy and transformation into a malignant sarcoma is very low (around 0.4%).

Myomas are derived from smooth muscle tissue that builds the uterus - they come from uterine smooth muscle cells and vascular muscle cells. They rarely occur singly, most often they are numerous and differ in size and location.

Myomas are spherical lesions located within the uterus. They do not metastasize and do not infiltrate normal tissue. They can be a few millimeters in diameter or grow to really large sizes and fill the entire uterus, and even overgrow it, which gives the image of the so-called myoma uterus , which can reach well above the height of the navel. These benign tumors (fibroids) are usually located in the womb.
Myomas are usually of genetic origin, occurring in the family - in mother, daughter, sister, grandmother.

Myomas are usually of genetic origin, occurring in the family - in mother, daughter, sister, grandmother.

In many cases, uterine fibroids have no symptoms. If they occur, they usually include heavy menstrual periods, bleeding and spotting between periods or after menopause, infertility, back pain, tightness and lower abdominal discomfort, urinary tract discomfort, including hydronephrosis due to ureteral compression. The occurrence of symptoms depends on the size and number of tumors, as well as their type and location.

The most frequently observed symptoms include:

With rapid tumor growth, complaints may appear that indicate the development of inflammation caused by necrosis inside the large tumor and secondary superinfection. Small fibroids usually do not cause any discomfort. In contrast, large tumors can cause problems, cause pain and bleeding. Large fibroids can also be a source of problems with pregnancy, pregnancy and delivery.

The fibroids have a spherical shape and are located in the uterus. Depending on their location, several types of fibroids are distinguished :

The causes of uterine fibroids are not entirely clear, because none of the theories finds 100 percent confirmation. The good news is that fibroids are benign tumors of the uterus . Just 1 percent of them undergoes malignant transformation into leiomyosarcoma.

It also happens that myomas occur after, for example, curettage of the uterus for other reasons. It is believed that this is the reaction of cells to trauma, similar to the reaction of the skin on which keloids are formed .

Some doctors support the theory that the reasons for the tendency to appear these benign nodules should be seen in abnormalities in the development of reproductive organs still in the fetal period of the girl . Certainly , genetic factors play a big role , because uterine fibroids often occur in families.

Many gynecological diseases, including uterine fibroids, are hereditary . Familiarizing yourself with your family history can help you effectively determine if you are at risk of developing selected diseases.

There are several risk factors that make a woman more at risk of uterine fibroids. However, none of them 100% determine the appearance of the disease. Uterine fibroids are favored by obesity and overweight . 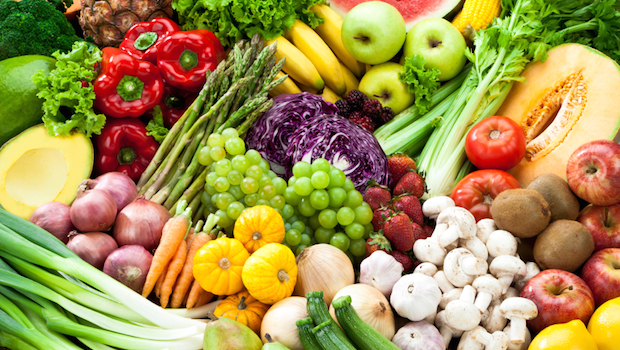 The reduction in the chances of developing fibroids may be related to early pregnancy, a large number of children born , because pregnancy as well as the number of pregnancies affect the structure of the uterus. Another factor that can also reduce the risk of this disease is the lactation period. This is due to the level of hormones, which is then close to the level in the late postmenopausal period, which in turn translates into the formation and growth of fibroids. According to specialists, low levels of hormones during lactation can contribute to a decrease in the size of fibroids or even their disappearance.

More advanced research includes computed tomography and magnetic resonance imaging. In some cases, diagnostic laparoscopy is also performed, which is the most invasive test, but also very effective. It also allows samples to be taken for histopathological examination.

Mand your uterine fibroids - this diagnosis does not necessarily mean surgery to remove the uterus, although most patients are convinced of this. Meanwhile, more and more non-invasive treatments for these benign female genital cancers are emerging. In some cases, it is even possible to treat uterine fibroids with herbs. Before we decide on a radical surgery, it is worth trying home remedies for fibroids.

Myomas are the most common benign uterine cancer . Tumors can appear at any age, but are most often diagnosed in women between 35 and 50 years of age. When they are small they only require constant gynecological control, when they grow up and are the cause of numerous ailments and require drug treatment and sometimes surgery. Although the surgery to remove the uterus is still the most commonly used method of treating fibroids in Poland, before we decide on such a drastic movement, it is worth trying other methods that save the reproductive organ of a woman, especially if the patient is in the reproductive period and is planning a pregnancy.

What herbs should I drink with uterine fibroids? 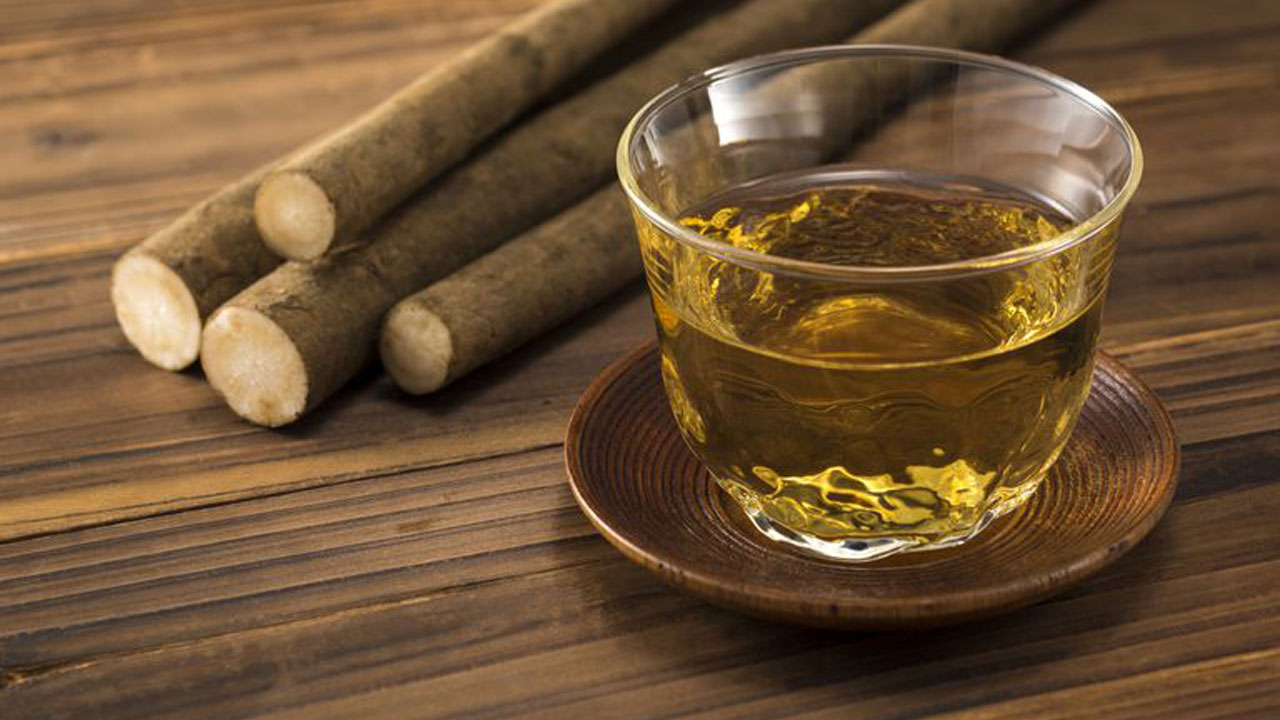 In the presence of fibroids, Father Klimuszko recommended a mixture consisting of nine herbs. Most of them can be bought at pharmacies and herbal stores. The mixture includes:

You need 50 g of each herb type to make the mixture. After mixing, pour a tablespoon of the mixture into a glass of boiling water and leave it covered for 3 hours. After straining and slightly heating, the decoction should be drunk three times a day before meals. Herbs must not be sweetened. Treatments should be used for about 4 months. After this time you need to do an ultrasound and check the size of the fibroids.