The uterine fibroid is the most common pelvic tumor in women - it occurs in about 20–50% of women between the ages of 35–45. Good news is the fact that it usually goes out after the menopause (it dries out, so to speak). The fact that the woman has a fibroid is usually only discovered during the gynecological examination in conjunction with the ultrasound examination, because in ¾ of the cases she has no complaints and symptoms , especially in the case of smaller tumors. In the remaining ¼ of the women with fibroids, the most common symptoms are excessive menstrual bleeding, spotting between cycles and anemia.. Sometimes it can also be expressed by painful menstruation, and when it sticks to his stem in the case of a submucosal fibroid in the cervix. There may also be pain or pressure in the pelvic area, with the fibroids that press on the bladder, more frequent urge to urinate, painful urination or even wetting. They can also cause infertility or repeated spontaneous miscarriages. The fibroids are tumors that arise from the smooth uterine muscles, and are benign in themselves. So far it has not been proven that they could “degenerate” later into the malignant stage - only in the case of the very rapid growth of the fibroid, which is sometimes accompanied by massive bleeding, one has to think of the uterine sarcoma, which fortunately is very rare. All of this has to be taken into account, not only for the prognosis of the disease, but above all for the termination of the further treatment procedure. It is not always the case that what is cut off no longer bleeds (elsewhere)! So that we do not spill the child with the bath and do not see the forest in front of trees, it is necessary to always use common sense and not to let ourselves be "bled out" unnecessarily. 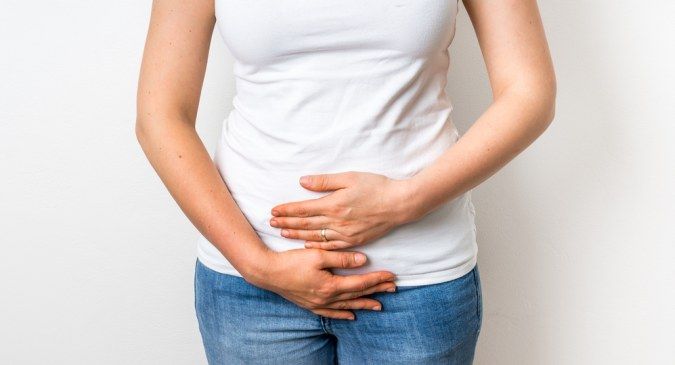 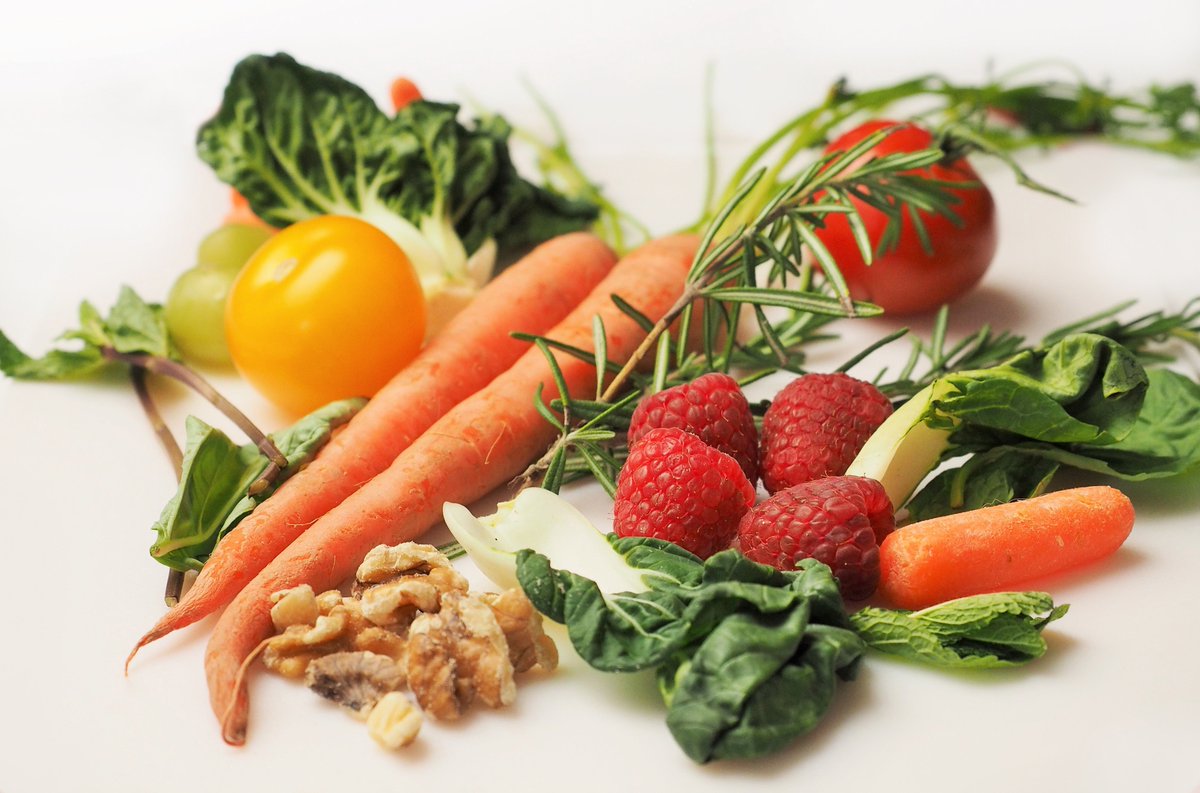 Very important organs that participate in the development of fibroids are the liver and also the small and large intestine . Estrogen is first broken down in the liver and then it is excreted from the body. When the liver is weakened, the level of circulating estrogen rises, it disturbs the hormonal balance , which leads to the growth of fibroids.

If the estrogen gets from the liver into the small intestine, which works poorly and slowly digests, it can be reabsorbed into the organism. That is why it is very important to ensure proper bowel function , regular bowel movements and sufficient consumption of fiber and water.

Treatment with medicinal herbs can stop fibroid growth and often reduce its size. It depends a lot on the lifestyle of the woman. Hormones have a major influence on the formation and growth of fibroids, but not only in the form of tablets, but also the hormones that occur in the diet . Women who have fibroids should not eat bulk chicken that contains a large amount of growth hormones. When treating fibroids, it is very important to reduce the amount of chemicals in the diet , the supply of white refined sugar and white flour. Conversely, increase the intake of fruit and vegetables, preferably from your own garden or in organic quality, increase the intake of fiber. Obesity and smoking also have a major impact on the development of fibroids.

We recommend an appropriate form of exercise to support treatment. The best thing is a natural movement - walking, Nordic walking. There is also a special yoga branch for women, the so-called hormone yoga.